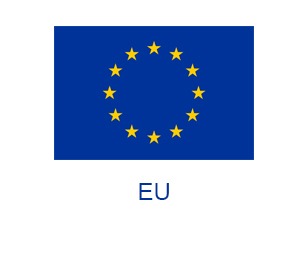 Formed in 1993 by the Maastricht Treaty, the European Union is one of the most powerful economic and regional unions in the world. It has 28 member states and many institutions from all over the gubernatorial spectrum, like the European Parliament, the European Court of Justice, and the European Commission. The European Union’s goal is to expand as much as possible, until one day it hopefully includes every European state, while promoting strong economic and political relations between its countries. Its mandate is to pool together the sovereignty of its members, most of which were once global superpowers that have now individually diminished, and create a powerful European confederation.

This committee is specifically designed for intermediate and experienced delegates.