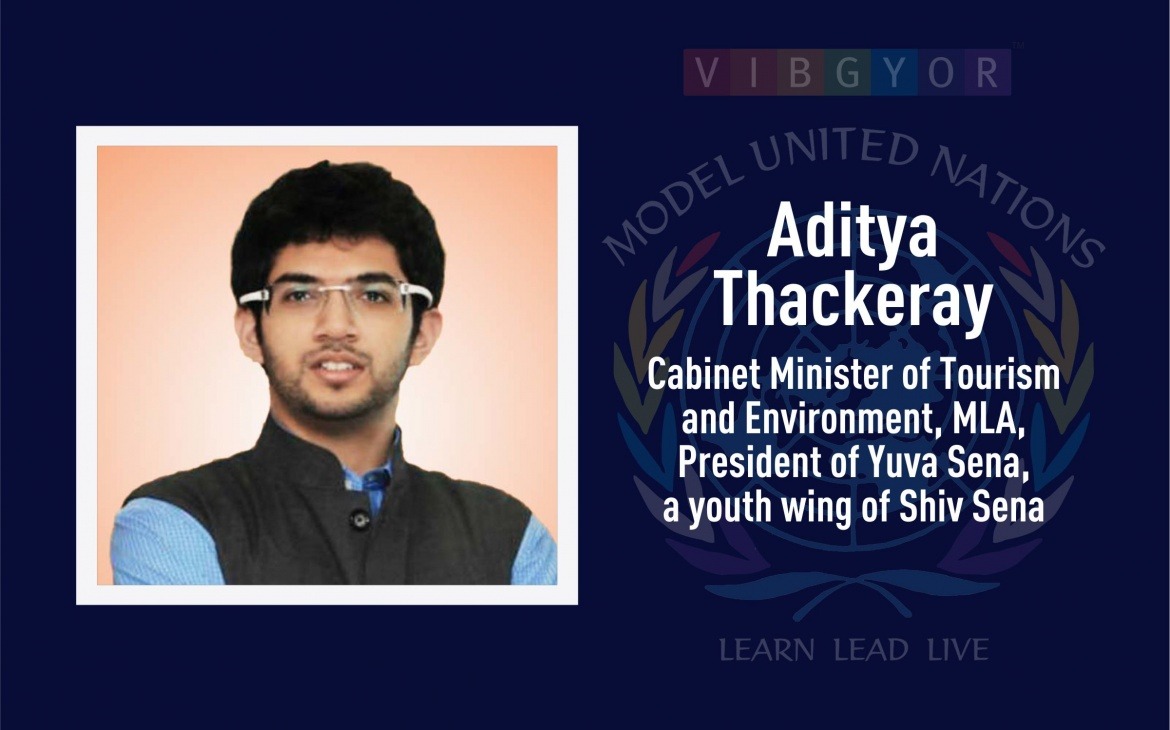 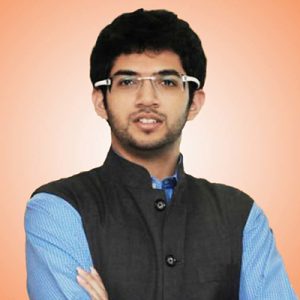 Aaditya is the Chairman and President of Yuva Sena, a youth wing of Shiv Sena. A law graduate of K C Law College, his first book of poems, ‘My Thoughts in White and Black’, was published in 2007. The following year, he turned lyricist and released a private album Ummeed, for which he wrote all the eight songs.

A dynamic leader and a people’s person, Aaditya has been active in politics for around a decade. He has always been at the forefront to fight for the causes of social concern. He was instrumental in imposing the “Single use Plastic Ban” in Maharashtra which has been replicated by many other states in India.

He has also been working with Adv. Afroz Shah and on the ground team of citizens for the clean-up and rejuvenation of our rivers and oceans.

He is also the president of the Mumbai District Football Association (MDFA).

RK Misra, fondly known as ‘RK’, is an undergraduate from IIT Kanpur with Master’s Degree from Tokyo University. He is an alumnus of Harvard Kennedy School of Government & Global Leadership Fellow of Aspen Institute, USA. He is a…

VHMUN is a spirited and rapidly expanding activity for many, but to a great many students, it means a bit more. It is the wobbly steps that one takes initially which metamorphosises to ‘giant leaps’, helps students grow into…