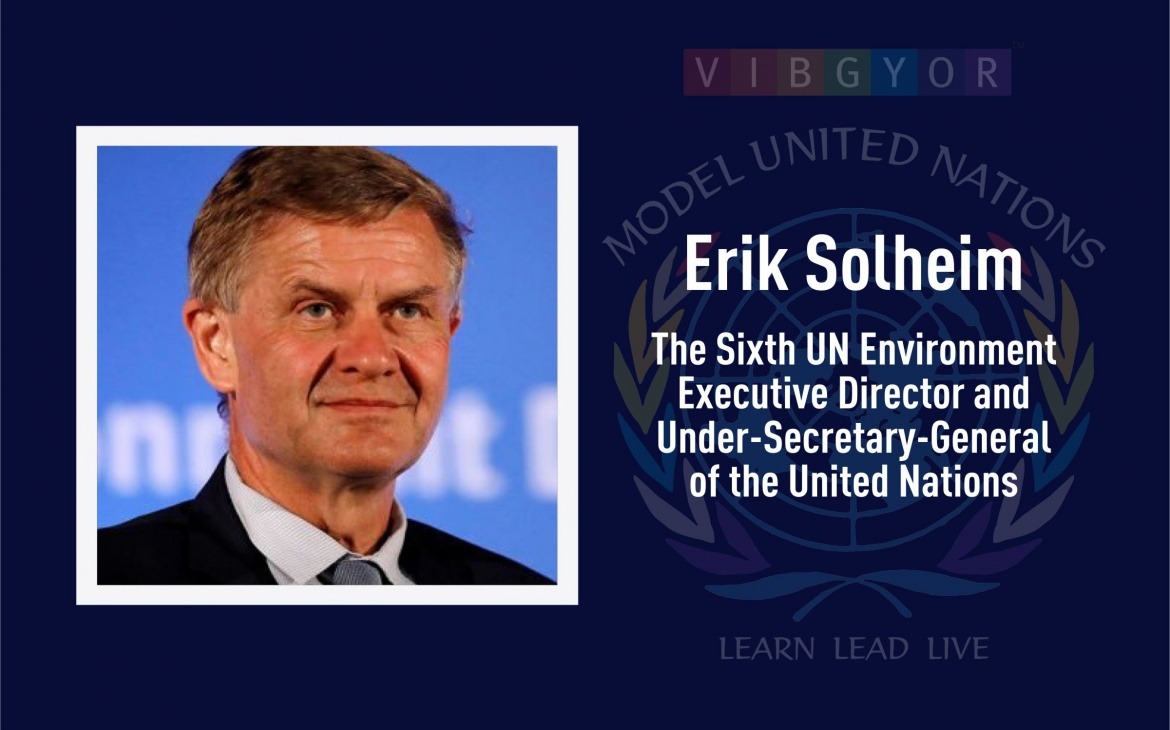 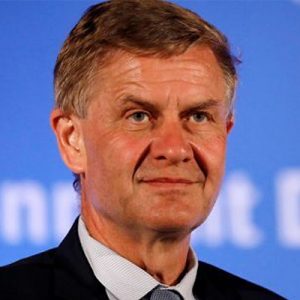 Following an extensive career focusing on environment and development in government and international organizations, Erik Solheim was Executive Director of the UN Environment Programme between May 2016 and November 2018.

From 2007 to 2012, Solheim held the combined portfolio of Norway’s Minister of the Environment and International Development, and from 2005 to 2007 served as Minister of International Development. During his time as Minister, Norwegian aid reached 1 per cent, the highest in the world. Solheim also put into place the Nature Diversity Act, which many consider to be Norway’s most important piece of environmental legislation in the last 100 years. The Norwegian Climate and Forest Initiative, in which Norway cooperates closely with Brazil, Indonesia, Guyana and other countries to conserve rainforests, was also established under Solheim. This initiative provided critical input to the establishment of UN REDD, the global coalition to reduce emissions from deforestation and forest degradation in developing countries.

Solheim is also an experienced peace negotiator, having acted as the main facilitator of the peace process in Sri Lanka from 1998 to 2005. The peace process led to a ceasefire and the Oslo Declaration in 2002, where parties welcomed a federal state in Sri Lanka. He continued to lead peace efforts in Sri Lanka as Minister, and has contributed to peace processes in Sudan, Nepal, Myanmar and Burundi.

In October of 2016 during a trip to India, Solheim joined forces with now UN Champion of the Earth, Adv. Afroz Shah, to participate in an “On the Ground Action” campaign taking place at Versova Beach in Mumbai. Soon after, a global war against marine litter was announced, effectively launching the UN Environment Clean Seas campaign which has been leading the global revolution against plastic pollution since its establishment in 2017.

He has served as UN Environment’s Special Envoy for Environment, Conflict and Disaster and a Patron of Nature for the International Union for the Conservation of Nature. He has also received a number of awards for his work on climate and the environment, including UN Environment’s Champions of the Earth award, TIME Magazine’s Hero of the Environment, and an honorary doctorate from TERI University in Delhi, India. 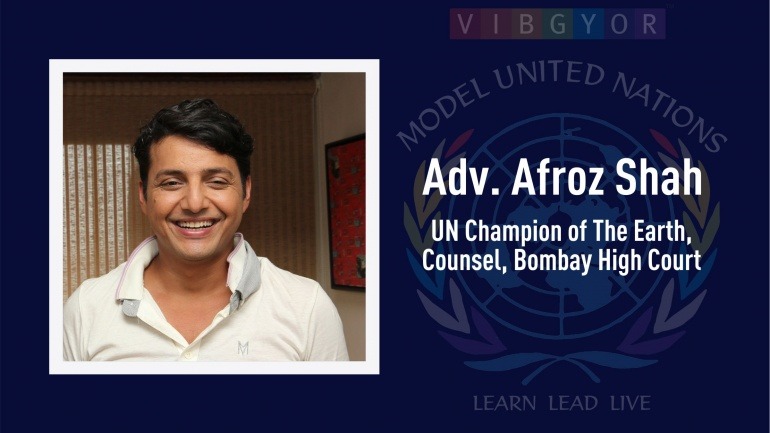 Afroz Shah- whose endeavour replaced plastic with Olive Ridleys! Spearheading the largest ever beach clean-up drive Mr Afroz Shah, a Mumbai based lawyer turned environment activist took upon himself the mammoth task of cleaning up the Versova Beach in…